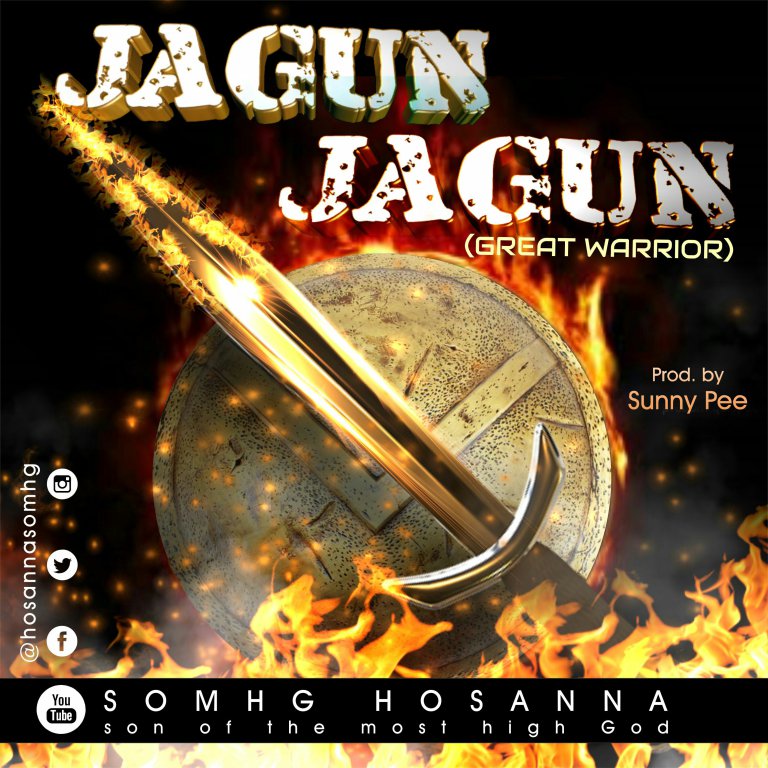 But Now it’s Time to See God…. Know Him and Experience Him like never before…. As…. JAGUNJAGUN!!! This one will blow your mind.

After the release of his debut single “Belongs to you “, an amazing song of worship and total dedication to God. Followed by his debut album “Resign 2 Grace” in 2017, which has been a great blessing to many,(available on ITunes store and www.reverbnation.com/hosannasomhg), SOMHG Hosanna, (a.k.a Son of the Most High God), this proficient and uniquely anointed music minister released the Music Video of “Belongs to you”(available on YouTube).

And NOW!!!, this powerfully anointed song of the season “JAGUN JAGUN ”

A song that reveals God in His Magnificent Supremacy as your Great Warrior, Defender, Battle Fighter and Protector, The God who is called by the name of what He does.

This is a song that carries so much Power that it will awaken your awareness of God’s great abilities and His constant protection over you, regardless of the fear, death and chaos all around.

JAGUN JAGUN is a song you will listen to over and over again until it sinks deep into your spirit and God just becomes so real to you. Assuredly, you can’t get over this one. A song you will voluntarily share until all ears catches it.

Wow!!! JAGUN JAGUN ……it’s just the song for this moment. Download it NOW!!! 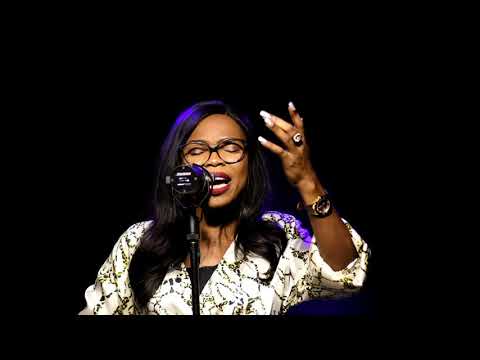 This content will help you think deep and GIVE THANKS. We give thanks for What we have, what we don’t have, what is working and what is not working prayers answered and those we are still trusting the Lord to answer, what is good and what is not good, the failures and the victories, the appointments and the disappointments, in all things scripture says we should GIVE THANKS. The reason we give thanks is because we do not know it all, and many times we come to realize that God was actually working out that disappointment for our good. Jesus gave thanks and multiplied bread and fishes, He also gave thanks and lazarus was raised from the dead. So i challenge you right now, wherever you are, whatever situation you are in just GIVE THNKS and see impossible doors open for you. 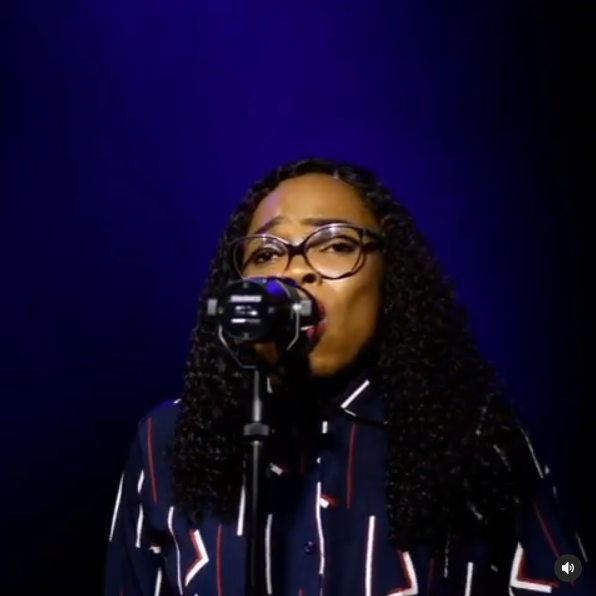 In the coming days, months and years ahead, we will need The Mercy Of God like never before. It will take the mercy of God to keep us from falling and failing. Mercy Cry is a song, a chant, a cry for mercy. When all is said and done, its the mercy of God we need. We acknowledge our wrong doing and we ask that you will have mercy on us and please Lord let your mercy prevail over judgement concerning us, our families and our nations. We Cry For Mercy lord! 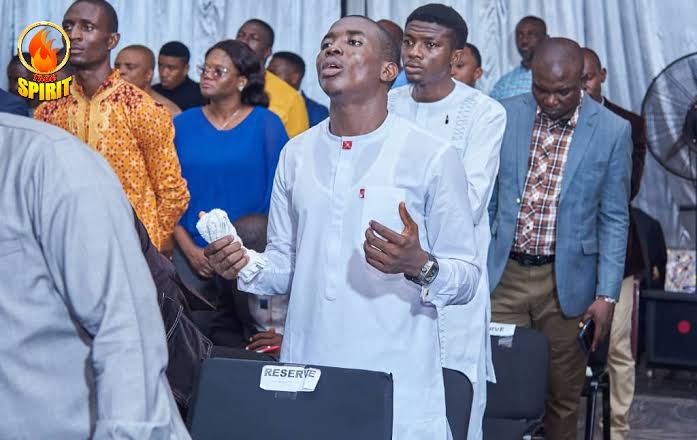 Theophilus draws songs directly from the secret place and with these songs you can launch into a higher realm of worship.

Open chat
Powered by
Hello
How can we help you